A Campus which breathes the essence and flavor of the National language as well as the Mother tongue.

The department offers two languages as part II (Second Language) of degree programmes : Hindi and Malayalam, our national language and our mother tongue respectively. The department came into being right from the inception of the college in 2002.
One need not exaggerate on the importance of Hindi and Malayalam as languages for official communication. When the former is being projected as the national language , the latter is the officially accepted language of our state.
The department offers a Certificate Course : ‘Kerala History’ ,to keep students conscious of the history, culture and traditions of our state.
Our primary target is to inculcate a good knowledge of the languages, create literary awareness , and develop the reading and the writing skills of the students so that they become well versed both in Hindi and Malayalam. With this object in mind we have formed a club, Sahithyavedi, which aims to identify, nurture and promote the literary talents and skills of the students. We hope to impart a literary ,cultural aroma to the campus. 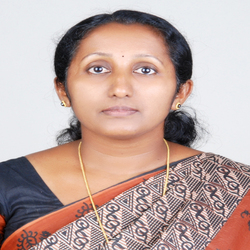 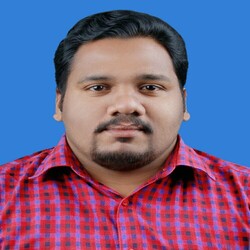 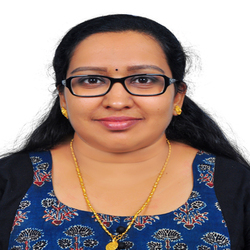